As a local enterprise, we not only participate in actively, but also send web stars and cartoon characters the figure of Chins llicKING during the exhibition.Wherever the Chins licKING figure appears , people would pay much attention to it and took photo with him. Chins licKING food stands for Shaanxi flavor, the consumers from other province chose it as a souvenir for the tour.

The exhibition runs from April 20th to April 23rd. Not only the scale, the class, the market promotion way and so on has made the comprehensive upgrade, also has provided the sustainable investment attraction, the introduction, the propaganda service for the participation enterprise. Through WeChat, weibo, douyin and other new media platforms, Chins licKING actively invited a large number of consumers to come to share and interact with us, and finally the exhibition was successfully concluded and achieved. 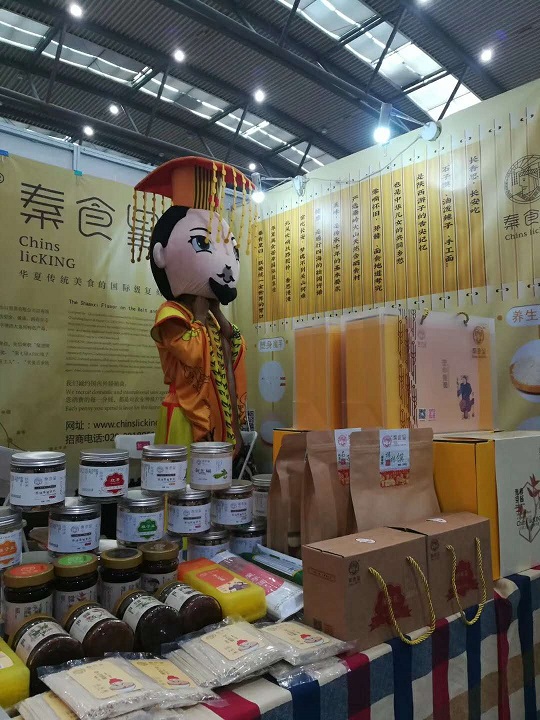